Photo of The Day 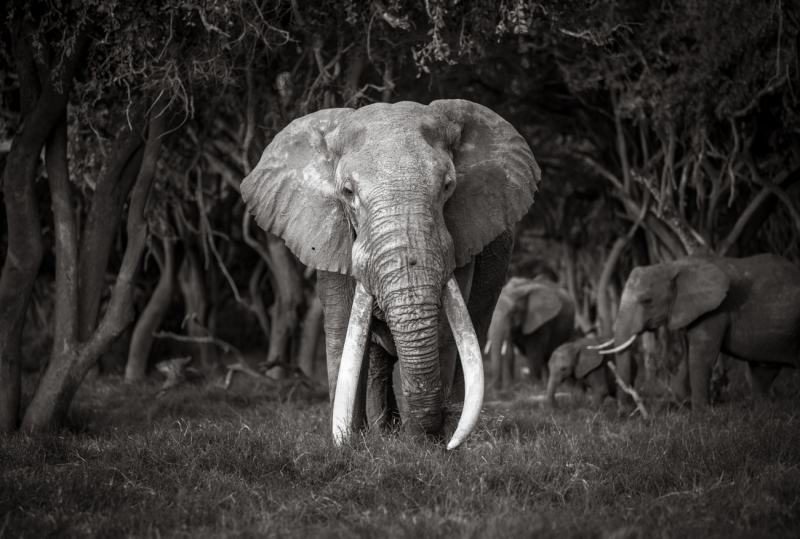 Description
This is the largest tusker in the Tsavo Conservation Area. It is estimated his right tusk could weigh more than 130lbs potentially making him the largest tusker in the world. To find him we used a light aircraft to search an area the size of Switzerland. Once we spotted him from the air, I landed to try and photograph him on the ground. It is estimated that only around 20 elephants with tusks weighing more than 100lbs are left in Africa. Elephants like this are under severe threat from poaching. Only by being very cautious and living in remote areas have elephants like this managed to survive. This made my task of getting close enough to photograph him very difficult. However, after two months of trying I was able to capture this image. I used a remote-control camera to capture a ground level photograph which accentuates his magnificent ivory.