One of the charities that I support is International Alert, a peace-building organisation that works with people directly affected by conflict to build lasting peace. I was asked to document their work in Liberia, where they had been working since 1993. Liberia, and the Mano River Region in West Africa more broadly, had experienced civil war for many years, and International Al...

Jump For Joy
Discover the winners 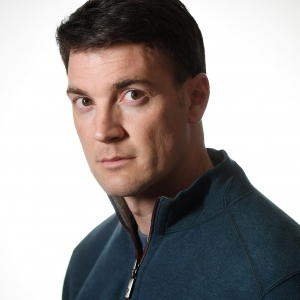 Matt McClain is a staff photographer with The Washington Post. He previously worked at the Rocky Mountain News and the Ventura County Star. During his time as a photographer, McClain has covered a wide-range of assignments, including President Ronald Reagan's funeral, the 2004 Asian Tsunami, the 2008 Democratic National Convention, three presidential inaugurations, the earthquake in Nepal, the Zika Virus outbreak in Brazil, Hurricane Irma in Florida and the mass shooting in Las Vegas. His work has received recognition from Pictures of the Year International, World Press Photo, Scripps Howard Foundation National Journalism Awards, best portfolio in the Atlanta Photojournalism Seminar contest and NPPA Best of Photojournalism. Born and raised in rural Indiana, McClain is a graduate of Indiana University. An avid sports fan, McClain also enjoys bar trivia and karaoke. One of his lifetime goals is to be a contestant on Jeopardy.